As we all know, South Korea is famous for its fast development in such short period of time after being a colonial country of Japan and Korean interwar. During my life in Korea for 10 months, I have visited many historical places and industries. I wanted to know more about the success of that development and I found few reasons which can explain very clear about socio-economic development but it doesn't mean I've stopped exploring until I leave Korea I will explore about the secret of the socio-economic development. Here I'm going to share my personal experiences and thoughts about Korean development of the industry.

First of all, according to Wikipedia South Korean population is over 51 million and its economy is 11th nominal GDP in the world and a top industrialized member country of the OECD. South Korea is 16th in the world, the second country in Asia to produce its own vehicles after Japan. Tucson is the world's first mass production of hydrogen fuel cell vehicle and the top exported car in 2017. I was wondered how they measured and named with this tag. Recently I have visited Korean Hyundai motor Company Ulsan Plant, Hyundai heavy industry, KIA motor, and Samsung museum. Maybe they were the answer to my questions. 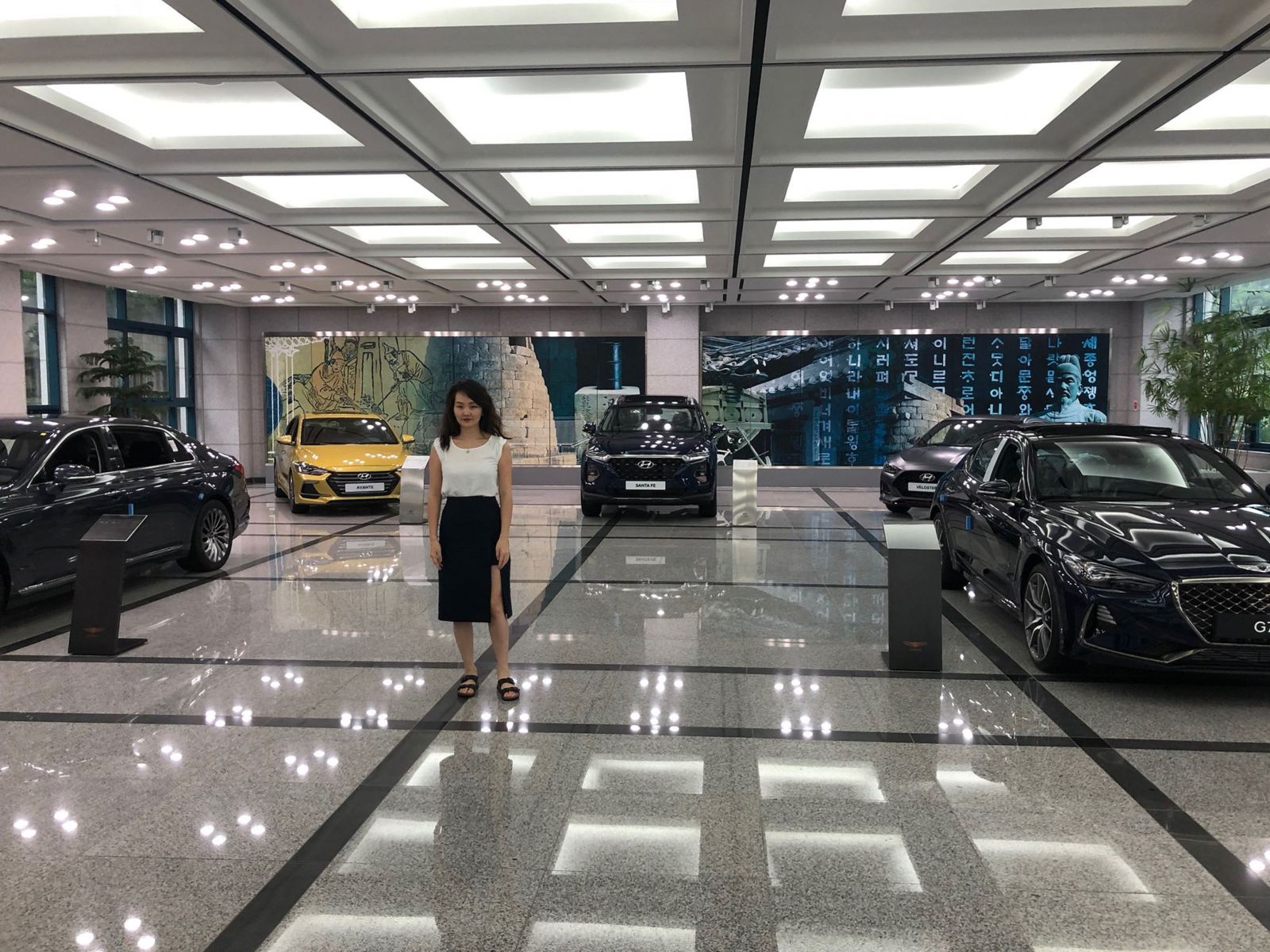 I have visited Ulsan factory 3 of Hyundai motor (named "school of automation") which is established in 1990 and produces I30 and Elantra. Unfortunately, during the visiting of the industries, I couldn't take pictures due to their security policies. But I will try to explain based on what I have seen and information that I have collected. There are 5 stages in the automobile manufacturing process: a stamping process to produce an exterior panel with steel plate; a welding process to produce style by welding and assembling the panel; a painting process to paint the exterior color; an assembly process to assemble the vehicle's interior, exterior and accessories; and finally an inspection process to foolproof every aspect of the vehicle. Every factory has two lines to produce cars.

South Korea has many human resources but they don't have any mineral resources underground. Since they have realized that they worked hard under a dictatorship of the president for the industrial revolution in the 1960s. Therewith many changes came to the society and created today's modern Korea. The first automobile developed in 1975 by Koreans named as Pony. Factory begins to work very early in the morning and produce thousands of cars per day. The export port established in 1987, was the first port to export cars, capable of loading about 2000-7500 units, Hyundai exports more than 1.1 million units annually to 200 different countries worldwide. Let's jump to the export port, as I mentioned before 7500 units exported at one time which means giant ships work there. For me, it was an unbelievable giant industry. 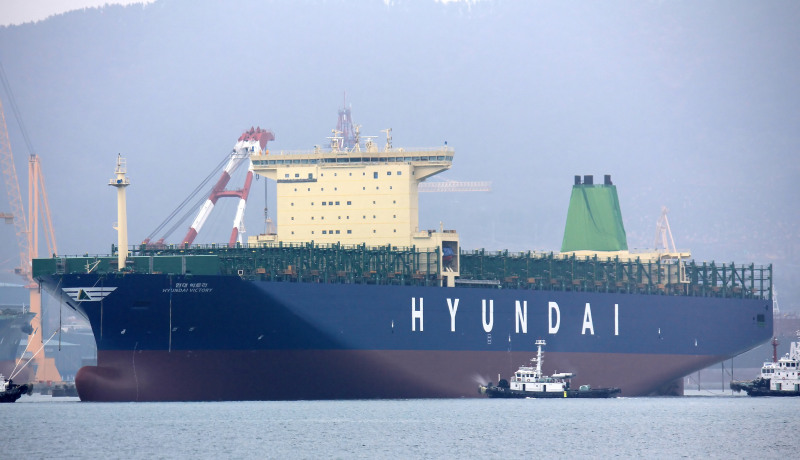 As a young traveler, it was very first an amazing experience for me and I am very satisfied with the opportunity of visiting that heavy industry in Korea. At that time I really wondered and impressed by hard-working Korean people. It seemed I am going through giant people's island either I was tiny compared to the ships standing next to me. Thus I have had an understanding of industrial development in terms of technologies, experts, steel imported from other countries, and vehicles, cranes. In order to get the name tag of development, we should work hard until you forget about you are the person. They built that port. There were many ships ordered from other countries which can explain their increasing economy.

At the same time, I had the opportunity to site visit the KIA motors the second largest car producing company in South Korea. Since 1998, KIA motors affiliated to Hyundai Motor Group due to financial difficulties. But privately they like to say that they are an independent car producing company. During the visiting of the factory in GwangMyung city, I saw that factory was appointed with automatic robots meanwhile people just stand by and notice the working process of the robots. During the Tax Policy class, we discussed robot tax for the industries. Robots are very quick and efficient for companies and they can make profit more than working with people but harmful for the society in terms of making unemployment. The future trend of the world industry is making everything smart and comfortable for people besides that I believe that robot tax will be developed.

If you need more information this is the official website: https://www.hyundai.com/worldwide/en