Marado Island locates near to the southern part of Jeju Island having an area of 0.3 km2 (0.12 sq mi, Wikipedia). It took 25 minutes to get there by the ferry from Seogwipo port, Jeju Island. There are many stories exist related to the Korean history about the island.  It is very small and beautiful but if you walk, it took only 1 to 2 hours to travel the whole island.  Around 90 citizens living on that island and they facilitated by one middle school, hospital, police office, small stores and seven different kinds of a local restaurant specialized in kinds of seafood. The survey indicated that around 700 travelers visit the island for each day and it is such a huge number. There is no pure water for consumption on the island because of its coastal location. The people on the island collects rainwater for their consumption in order to survive, there is also shipping from Jeju Island. The electricity generates from solar panels. It seems like the people on the island lives like healthy and minimalist lifestyle. 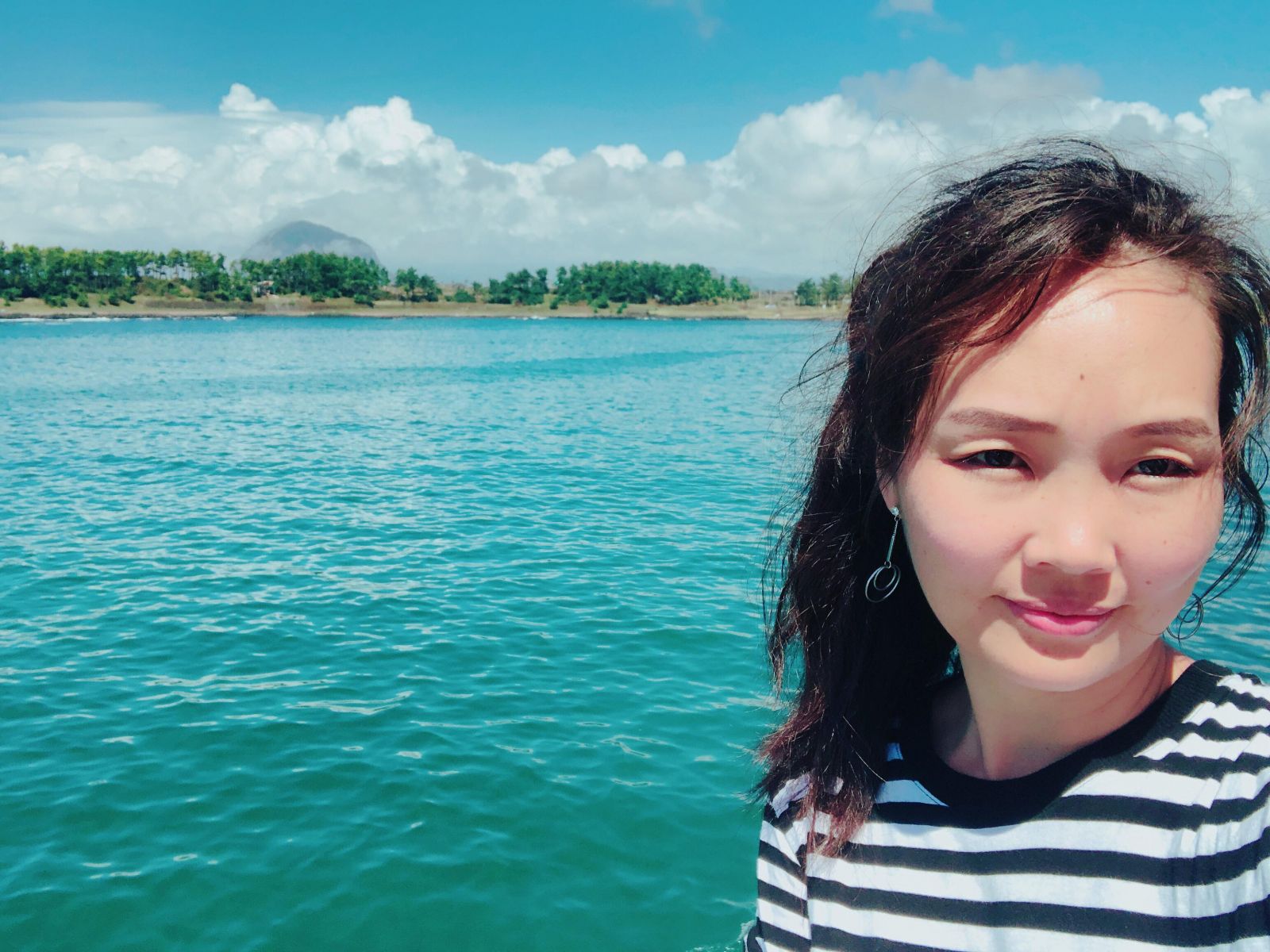 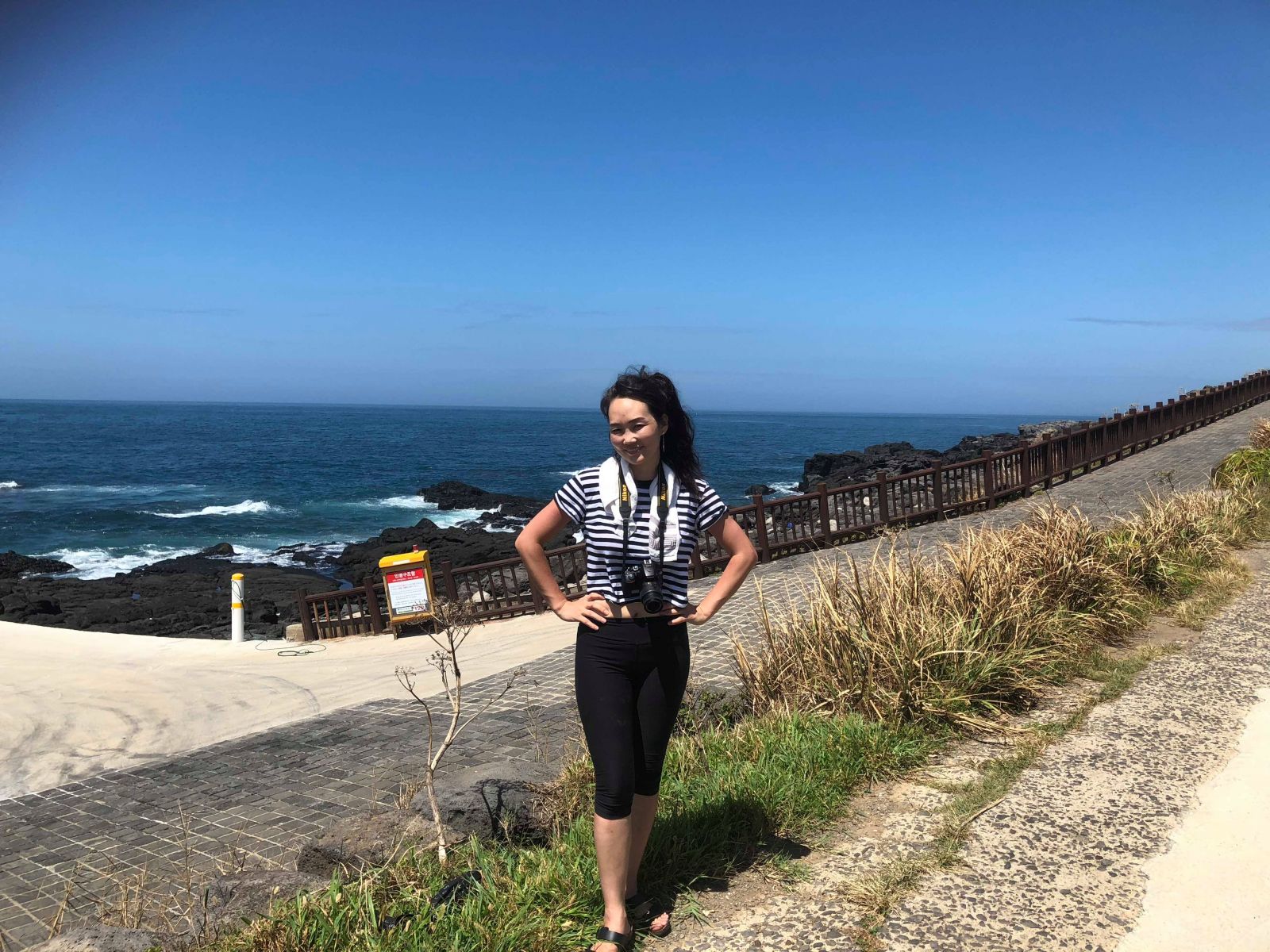 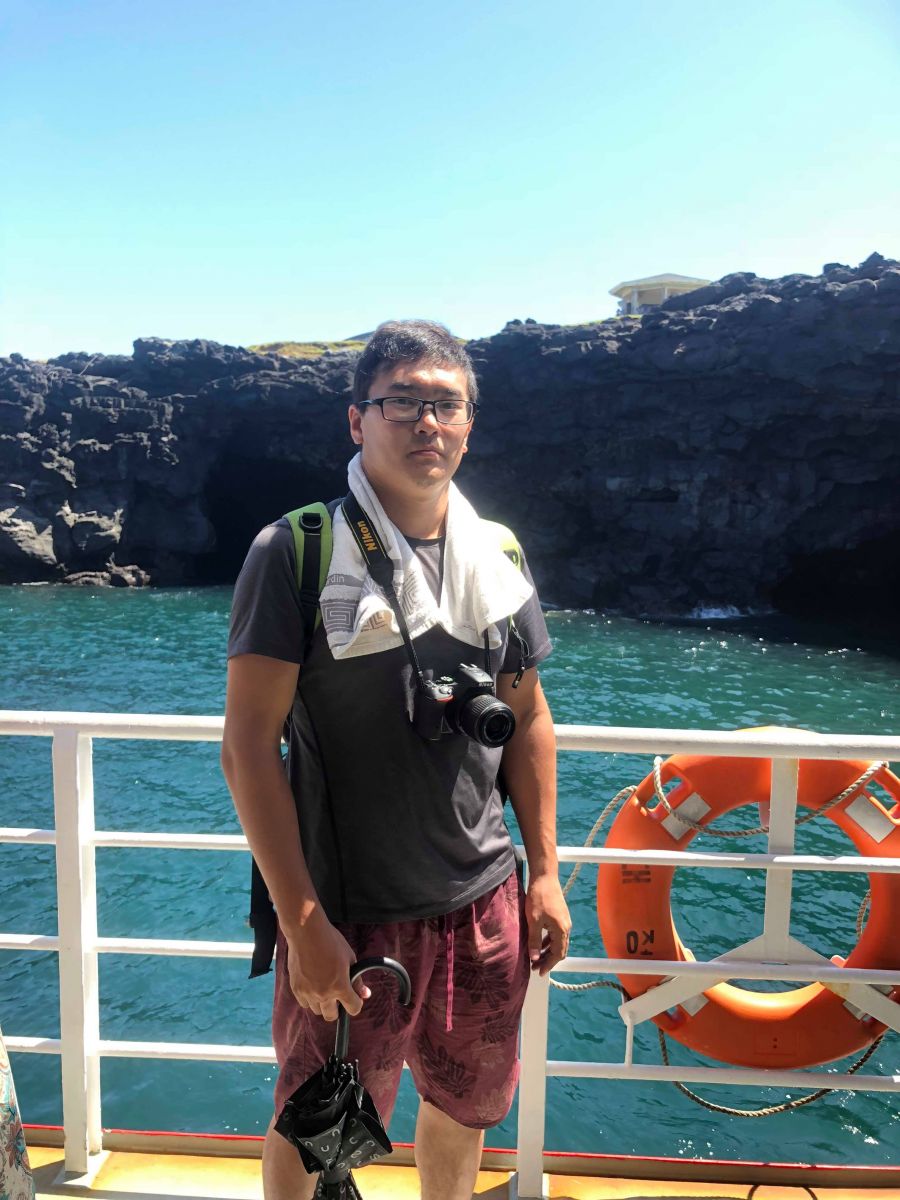 If you are traveling during the summer time you will see the combination of deep blue sky and ocean-like magical, limitless. It was so relaxing during the summer vacation after hard pressures of the studies. To be honest, in August it was quite hot for walking but I promise that you wouldn't regret the traveling to this Island. Every 2 hours their ferry comes and goes to Jeju Island. There are few spots to see on the Island. According to Wikipedia, there are solar-power plants located on the northern coast of Marado, a scarce sight in South Korea. Combined capacity is about 30 kilowatts (40 hp); the plants provide 27 households with electricity. This small Chocco museum is one of the main landmarks in Marado, built in a Renaissance style. Cheonyeodang is a sightworthy small temple in the only village on Marado. In this temple, people pray for the drivers' safety. Janggun Rock means "General's Rock". Traditionally, the island's inhabitants consider this rock as a guardian. It is quite common for shore-dwellers to believe in nature and natural phenomena, and Janggun rock is sacred for Marado's residents.