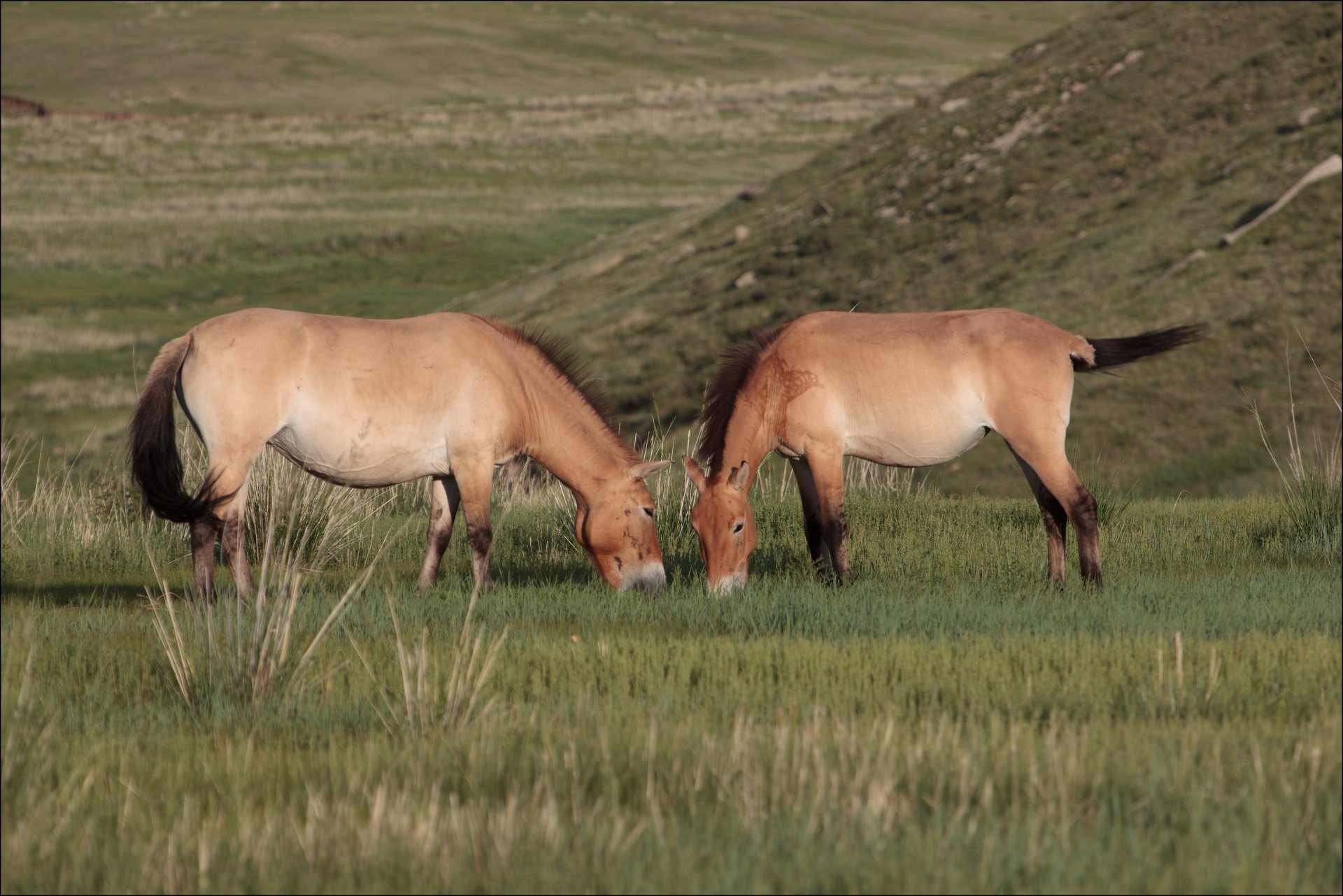 It is our most recommended tour in Central Mongolia. Plenty of sites and attractions have included in the tour such as Mongolian wild horses, Ancient capital Kharakhorum, Mogoit Hot Spa, Tuvkhun Monastery, and Beautiful waterfall.

These price does not include: International flights to and from Mongolia, Includes: Lunch, Entrance fee to the Park.

The Mongolian Government declared Khustai National Park as a Specially Protected Area in 1993, one year after the initiation of the reintroduction project of the Takhi to the Khustain Nuruu. The park extends through the Khentii Mountain Range and includes the western edge of the Mongolian steppe at the boundaries of Altanbulag, Argalant and Bayankhangai Soums of Tov province. The park is about 95 km from the capital city of Ulaanbaatar to the west.

Overall area covers 50.6 hectares land which is home to 459 species of vascular plants, 85 species of lichens, 90 species of moss and 33 species of mushrooms. 44 species of mammals have been recorded, including Red deer, Mongolian gazelle, Roe deer, Wild boar, Wild sheep, Ibex, Mongolian marmots, Grey wolves, Lynx, Pallas’ cat, Red fox, Corsac fox and Eurasian badger. The 217 species of birds include Golden eagle, Lammergeier, Great bustard, Whooper swan, Black stork, Daurian partridge and Little owl. There are 16 species of fish, 2 species of amphibians, and 385 species of insects (including 21 species of ants, 55 species of butterflies, 10 species of bush crickets and 29 species of grasshoppers). A new species of soil insect has been found in the Khustai and given the scientific name of Epidamaeus Khustaiensis.